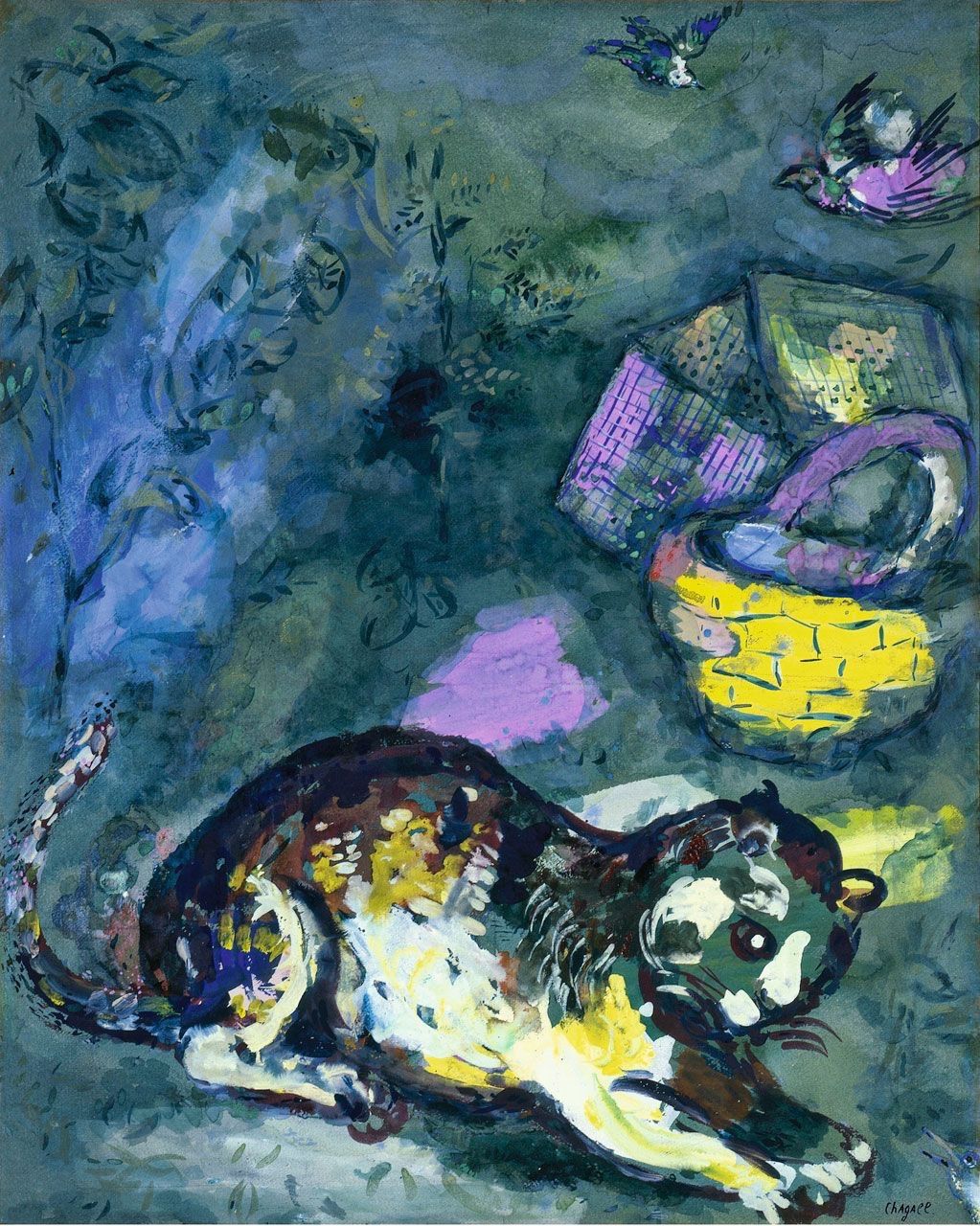 Tuesday 26 May, Hellens Manor at Much Marcle, Doors open at 7pm for 8pm start (bar available)

Michael Longley, a towering figure in Irish poetry, has been acknowledged as one of our greatest living poets: Seamus Heaney has described him as ‘a keeper of the artistic estate, a custodian of griefs and wonders’ and John Burnside as ‘one of the finest lyric poets of our century’. He has won the top literary prizes, including the Queen’s Gold Medal for Poetry, the Wilfred Owen Medal, the Whitbread Prize, and the TS Eliot Prize. The 75-year-old received a CBE from the Queen in 2010. His most recent collection is The Stairwell.

Frank Ormsby launches Goat’s Milk, a comprehensive retrospective of his work. Goat’s Milk is introduced by Michael Longley who describes Ormsby as ‘a poet of the truest measure… A plain-speaking, down-to-earth utterance may be the norm, but it teeters on the verge of taking flight, and sometimes gives way to an exquisitely refined lyricism.’