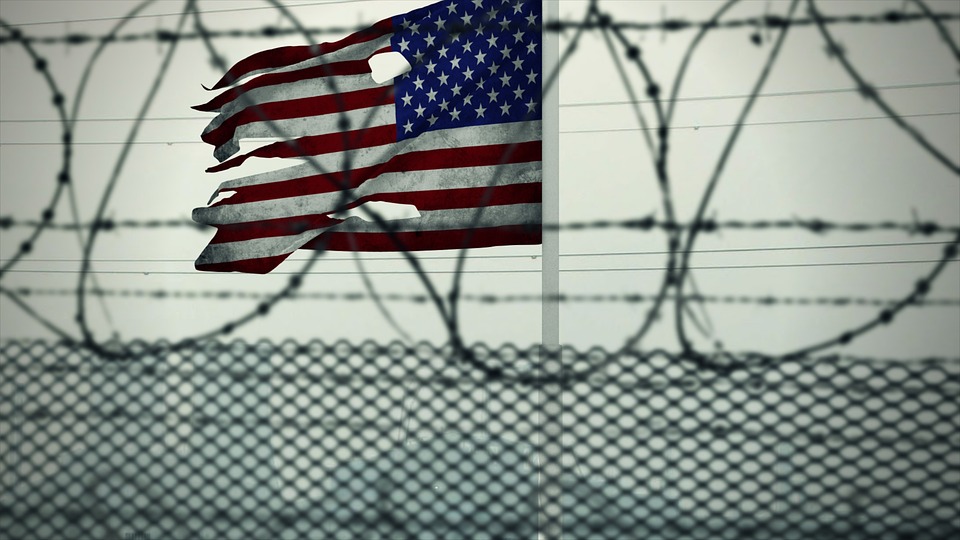 I woke up very early on Tuesday morning, before the sun came up. As soon as I opened my eyes my heart started racing; I was nervous about talking on the radio that day. I wouldn’t have been anxious normally, but I wasn’t talking about myself. I was representing a charity called Reprieve, who had partnered with Ledbury poetry festival to create an event to raise awareness about Guantanamo Bay.

Seven poets have been commissioned to write in response to either particular inmates represented by the charity, or the prison as a whole. So, this project means a great deal to me, and I wanted to say the right things and encourage people to attend the event or think more about what was happening there, as it wasn’t at the forefront of the news any more.

I read a lot of articles and testimonies as research before I began to draft different poem ideas. Obama made closing Guantanamo a key part of his campaign for election. On his second day in office he issued a directive ordering it closed down within a year. During his time in office he discovered it was not a simple process in divisive times and by the time his second term was finished it remained open, albeit with many prisoners freed which was an achievement for him. What is terrifying is the mindset of the new president of America, who is quoted saying he wanted to:

The first thing I did as I approached the project was distil it to the simple terms that deeply affected me: no one deserves to be held without evidence and everyone deserves legal representation and a trial. The individual guilt of the detainees is to be discovered in court. No one deserves to be tortured.

It took a long time to find the type of poem that fitted my style and that expressed this harrowing subject. I have used a prose poem form, as that is part of my current research, and it uses different voices within it. I created a fable, with bird characters, because people in these situations are dehumanised. I also wanted it to have the feeling of a fantastical story, to create a disquieting feeling as the reader begins to understand what the fable is really talking about. The one image that stood out was information about an inmate, Haroon Gul. On the radio I said the information about him wanting to keep beehives and be a honey farmer, ‘spoke to me.’ 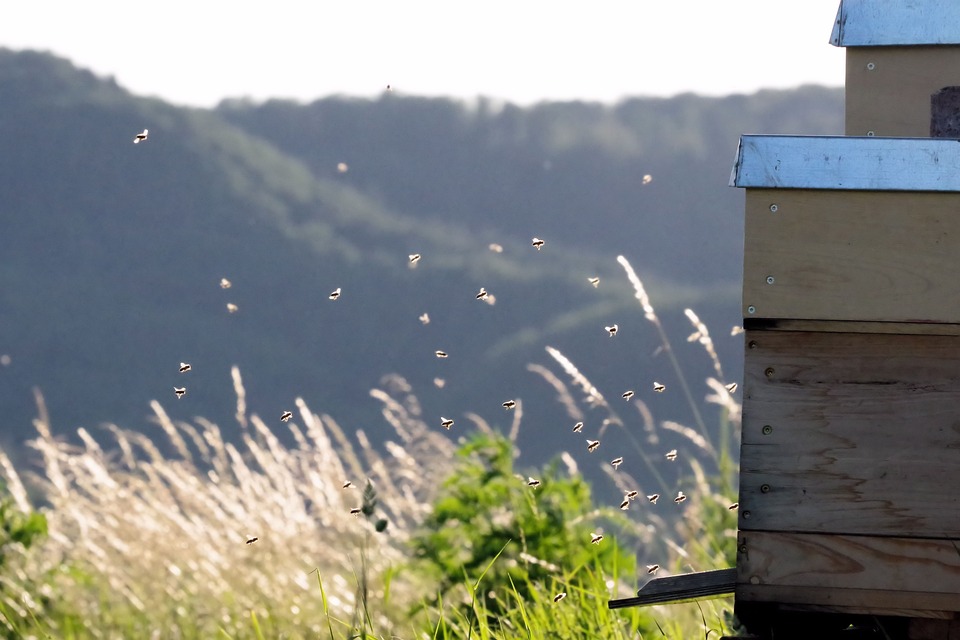 I meant it in overly artistic fashion, meaning the words on the page elicited a response in my creative process. Reading about his hopes to be a honey farmer one day created a strong image of quiet work and peace. Perhaps because my father is a keen beekeeper, or because I love the Yeats poem about longing for a peaceful, ‘bee-loud glade’, the symbol of the beekeeper as a contrast to the horror became a key part of the poem.

But for a second, on the radio as I listened back today, it sounded like I meant I spoke to him, which of course, is impossible: these people have not been allowed any communication and it has taken years of legal fighting by charities like Reprieve to even get them 15 minutes of legal advice.

Removing a person’s means of communication is just one of the injustices visited upon these inmates. I wish I could have asked him about his hopes for his young daughter, who would be about 13 now. I would have liked to tell him about the poem I have written in the hope it might raise awareness of his plight.

Thinking about Guantanamo is to feel powerless. It is a place that eradicates the basic standards of humanity. That is why this project feels important to me, because more people should know that the prison is still operating. I felt nervous, because this poem is not about my concerns but about people held without a trial or any kind of justice and I wanted to do a good job for them.

The event is at 3pm on Saturday 6th July. Reprieve founder and respected human rights lawyer, Clive Stafford Smith OBE will introduce this event and give a personal insight into the work of this courageous and dedicated charity.